“A mind-blower—sure to jumpstart any writing project, just by exposing you, the writer, to Dreyer’s astonishing level of sentence-awareness.”

As authoritative as it is amusing, ‘Dreyer’s English’ offers lessons on punctuation, from the underloved semicolon to the enigmatic en dash; the rules and nonrules of grammar, including why it’s OK to begin a sentence with “And” or “But” and to confidently split an infinitive; and why it’s best to avoid the doldrums of the Wan Intensifiers and Throat Clearers, including “very,” “rather,” “of course,” and the dreaded “actually.” Dreyer will let you know whether “alright” is all right (sometimes) and even help you brush up on your spelling—though, as he notes, “The problem with mnemonic devices is that I can never remember them.” 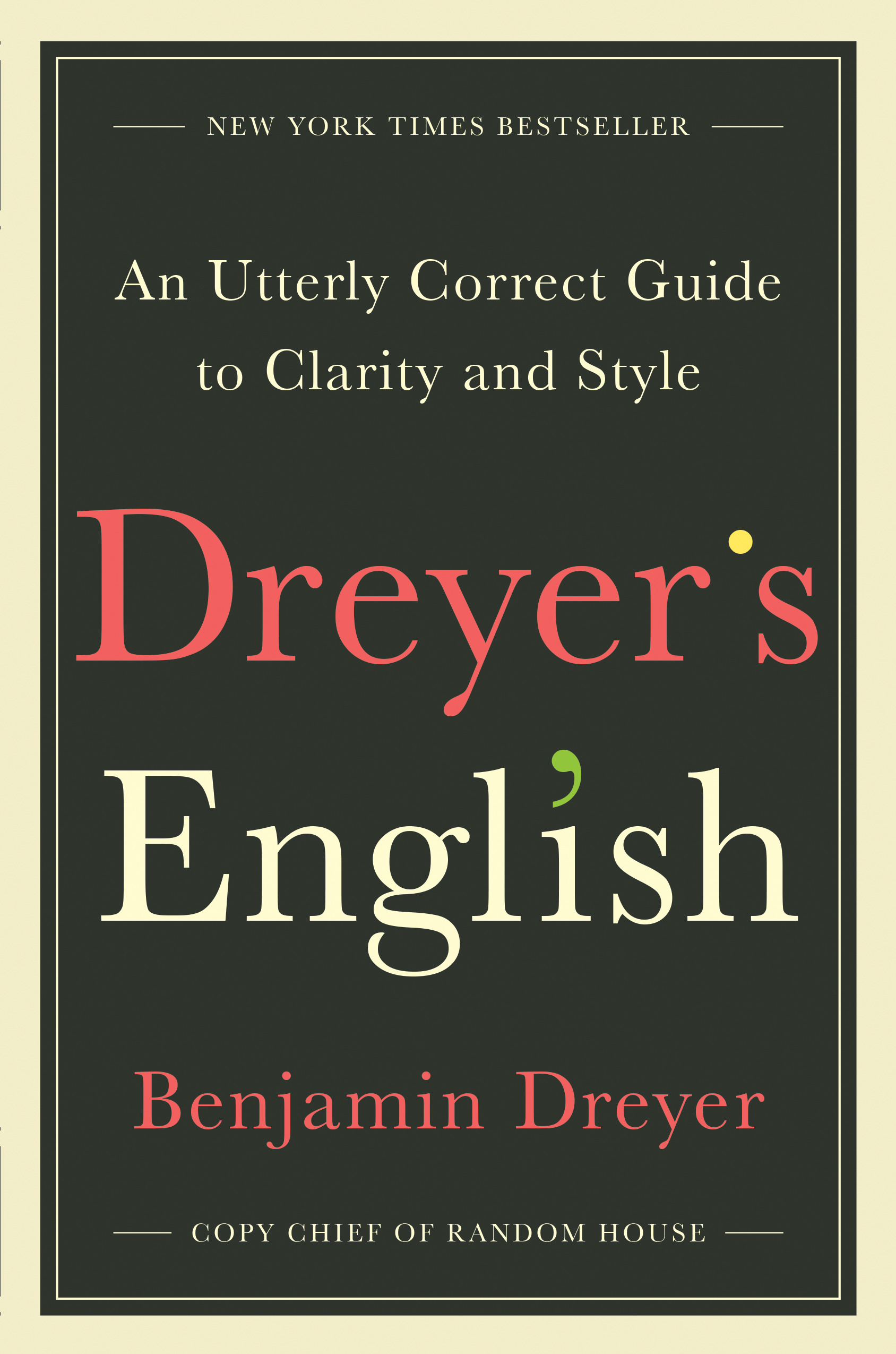 ““An utterly delightful book to read, Dreyer’s English will stand among the classics on how to use the English language properly.””